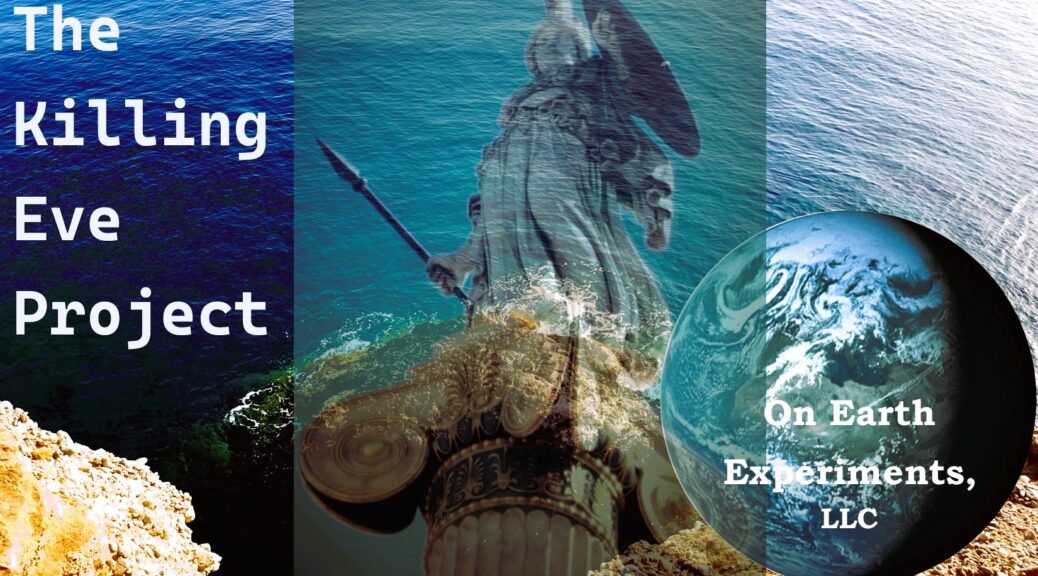 Queer viewers have always been required to read subtext, to cross-body identify, and to transcend death. (Whoever you are, pop television has always given us hope of a new season–with Dolores rising from the dead as a new character most recently. Unless we see the flatline while we watch the surgeon beating on the chest, then open the ribs and massage the heart, we should never be sure.

Even then, the coffin deep beneath the soil—can we be sure? Is our hero down there, unexpired? Will she rise?)

Gay marriage legalized, some thought they could sink into norms and narratives made for them.

I missed being an outlaw. I missed the ache at the end, the secrecy, even the lover that turned out to be a Russian spy. I missed walking out of the theater into the rain brokenhearted.

I get it. How lovely it would be to have happily ever after; we are all so tired from this resilience. The idea of being lulled to sleep, deep in the arms of our sweet soulmate, tempts.

But Queer is awake, resisting, throwing coins and heels at cops, throwing ashes on the White House lawn, rising from the dead in the New Earth.

If killing was an allegory for refusing heteropatriarchy, death is but a portal.

So, Villanelle awoke humorously heroic from her watery grave, thrumming with Russian accent, showing the whites of her eyes. Immediately teasing Eve anxious at her bedside. Charming as ever.

Her many bullet holes were patched with mycelial webs. Breath kept in their gills had sustained her in the depths, brought her afloat to the surface, liberated.

Your love made Villanelle and Eve real, real as the Velveteen Rabbit and the Skin Horse.

Then, the golden women and their Mycellium friend had intervened before the tragic tale could take again.

Even as they sent so many of us starward on our arks, the golden women saw the need for an Earth-based project, an agency of assassins, discreditors, bots and castrators would be needed to slow the tide of authoritarianism.

2049. Villanelle, now farsighted, peeking from behind a newspaper over her reading glasses, seemingly domesticated in her blissful love with Eve—who is still busy, obsessively pursuing proof and pattern in the criminal world.

Villanelle at work in her school of young assassins, rolling her eyes, overtly competitive with her own students and fellow teachers (also revived from the television narrative.)

And the 12. Carolyn, Konstantin, Hélène…They were the uncompromising priestesses of the dark morality of Earth. Pest control was always part of her toolbox.

Some were born for this, as Villanelle had discovered she was—not broken, but gloriously herself. Much to Eve’s chagrin and joy, their love and the violence of its challenge to the structures of the Old was uncontainable and impossible to repress.

It was a controversial experiment—but the Mycelium had taught that nature was ever-adapting for the flourishing of her various networks and communities.

We shall see in a millennium.