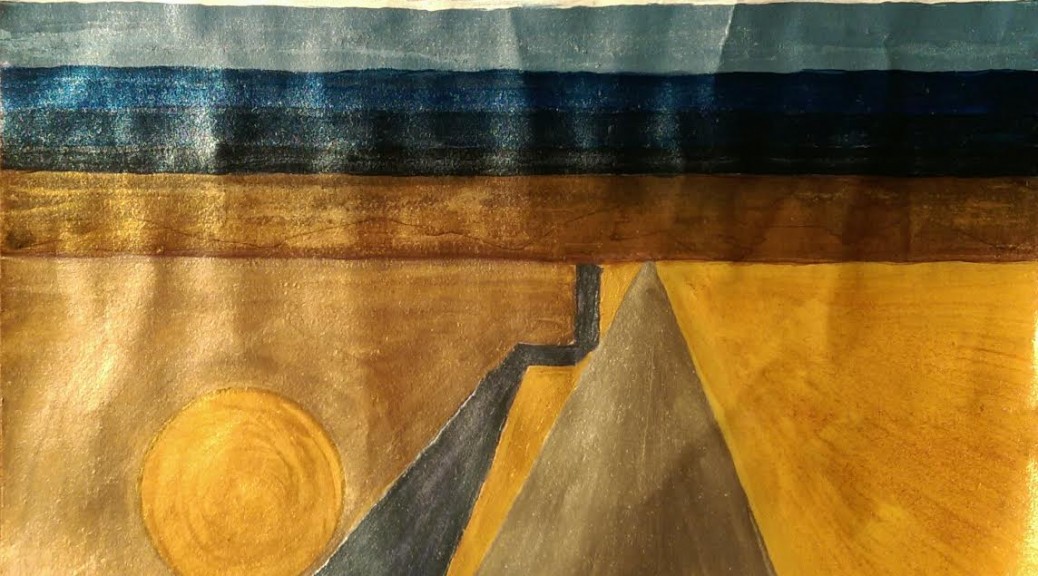 The reader spread out the cards amidst tinkles of laughter from behind her shining veil. She would sometimes widen her eyes for effect, but she really did know things.

She could feel the whiteness of her grin as the golden women who came to her saw their cards laid out on the table by her graceful brown fingers.

The divine feminine was turning her back on the Emperor, the Hierophant, and on all the kings, of fire and armor, of abundance and of blood, old structures. It is time to go, she told them. And this is how.

This site uses Akismet to reduce spam. Learn how your comment data is processed.