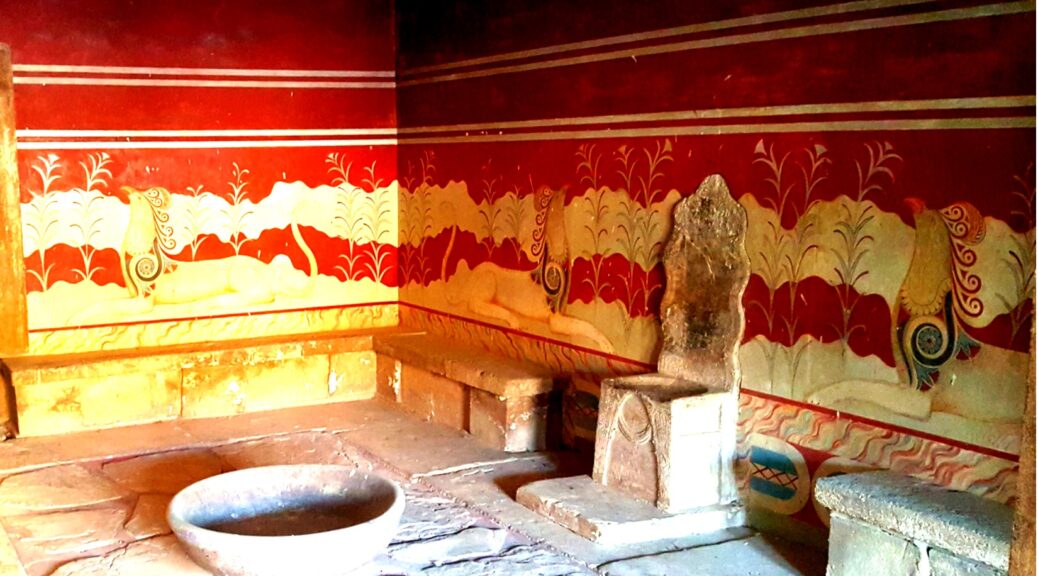 Chapter 1. The Tarot Reader…The gift that was to feel the skeins of the universe running through her vagus nerve—deep in organs and bone marrow, along all of her into ever fine filaments and out to the winds on her skin—she held lightly.

Chapter 2. Gaga Garbage…A fleet of shining, quiet trucks driven by matter of fact, courteous drivers moved in the early mornings through our neighborhoods. They bought up the landfills too. They encircled them in high fences and, as was their way, quietly stirred dust and gently clattered through the piles.

Chapter 3. 12 Steps for Survivors of the Isms Anonymous…“Number 68,” the ticket person said. The reader looked up from her folded hands and smiled. Her number had been called. “My name is Juno and I am a Survivor,” she began.

Chapter 4. Mask and Face Coverings…And that is how I learned how the SIA meetings and the quiet garbage collectors were related. The very next day, I was assigned a shift in my neighborhood.

Chapter 5. Mycelium Tech…The intelligence of plants, laughed off by some scientists, grew from the complex mind of the mycelium, which grows like neurons or the nerve cells in our minds, like the dark matter of space, like the network of the internet.

Chapter 6. Nepantla…In our studies, we came home to the sharp, sweet, new old regimes of identity, in places and times on our own planet. Some had been nearly forgotten, others never fantasized, or seen only on stage and in art. In a snippet of film by a visionary who had been taken from us by AIDS. Sometimes we lacked language to describe and so, we learned languages, until we could design in tongues new to us.

Chapter 7. The Multiversity…Once a servant of colonialism, the University lived out its promise: rebels repurposed the tools of academia to dismantle, to deconstruct, to decolonize. Critics of capitalism and white supremacy, anointed in its halls as tokens, did not inoculate us: they transformed us!—until we had tools for the great inventories we needed to rebuild the world, for utopia, to create a livable existence for all.

Chapter 8. Crete, 2028…Meanwhile, I was part of a team of knowledge collectors, archivists, historians, and educators for schools of the refugees…Children who had come across the dark seas, in the night, at great cost and their mothers, their queer uncles, their trans-aunts.

Chapter 9. The Wiki, 2029…For the first time she could see these two women: the amber of Alexandra reading the mind of the galaxy, her faint and holographic memory of what was, of what would be, the licking of a snake’s tongue, our vague, terrifying future. Atalanta’s indigo aura went deep down into the roots and out into nerves and hearts – of birds just waking into the new day.

Chapter 10. Space Opera…The astronomers of SIA had identified a pattern in the great randomness of the Milky Way in maps modeled after histories marked in ancient sites, at Stonehenge, at Machu Pichu, at the Great Pyramids under the gaze of the Sphynx, according to the Mayan calendar, and in alignment with those other mysterious tools for marking time and mapping space that were monuments to the old ones.

Chapter 11. The Venus Problem…The Venus solution lays in that first probe in 1970, the lucky Venera, Russian for Venus, morning star, also Lucifer. The fallen angel. The intersections here of the goddess of love and the angel who refused to worship man are perfectly suited to the explanation we must offer.

Chapter 12. How We Found the Gate…This gorgeous young person reminded her of youth, of her own earliest visions. And of something ancient too, something that went across the unknown, that zapped and lit up the electric connections.

Chapter 13. The Saving Power, 2022…The Great Mycelium felt herself kindred, but more. One with trees and humans. The saving power connecting: her self revealed in human and tree kind. She loved, was curious, took on a pronoun to represent her belonging among those she collaborated with, constructing herself, and challenging herself forth.

Chapter 14. Pluto’s Return, U.S.A., 2022…I felt hope. And I turned my consciousness briefly from our multiversity vision. I was set to leave for Crete in a few days. I felt American. My resolve stuttered.

Chapter 15. Transforming History…Something was changing. Was it my algorithm? Or was it history?

Chapter 16. The Volcian Girl…Born, born again, and again. This faint sense of familiarity in a place has been written about a million ways, ruined, made trite. It was this the Mycelium tweaked in us.

Chapter 17. Space Travel…Our Ark awaited above the blue. At night we had seen it as a star, a satellite moving across the slower expanse. My heart pounding as the engines roared to life, as the countdown began.

Chapter 18. The Killing Eve Project…Even as they sent so many of us starward on our arks, the golden women saw the need for an Earth-based project, an agency of assassins, discreditors, bots and castrators would be needed to slow the tide of authoritarianism.

Chapter 19. The Chaos Project…Their underground storing, sharing, transferring network quietly moved, moved women seeking procedures, collected tissues, and, when this failed, supported women and children, incorporating them into the grand vision, into the arms of fictive kinship, where they could be relieved, nurtured, healed, and protected from further trauma.

Chapter 21. Into the Multiversity…

Chapter 24. Earthlings, 2105 (Coming Soon)Where in the Universe we have come and that we must get home.

Chapter 24. Homing Beacons, 2222 (Coming Soon)…As the Metal Dogs Beta 2090 awaken in the mountains on this planet, what they find they must do. Travel to familial lands. What has happened in the past 100 years. The remnants of the old structures: hierarchy, dominance, violence.

Epilogue. Earth 2945 (Coming Soon)…Metal Dogs Beta 2930 and the imminent return of the Multiversity through the Gate in 3050 – Dido Lives the Novel