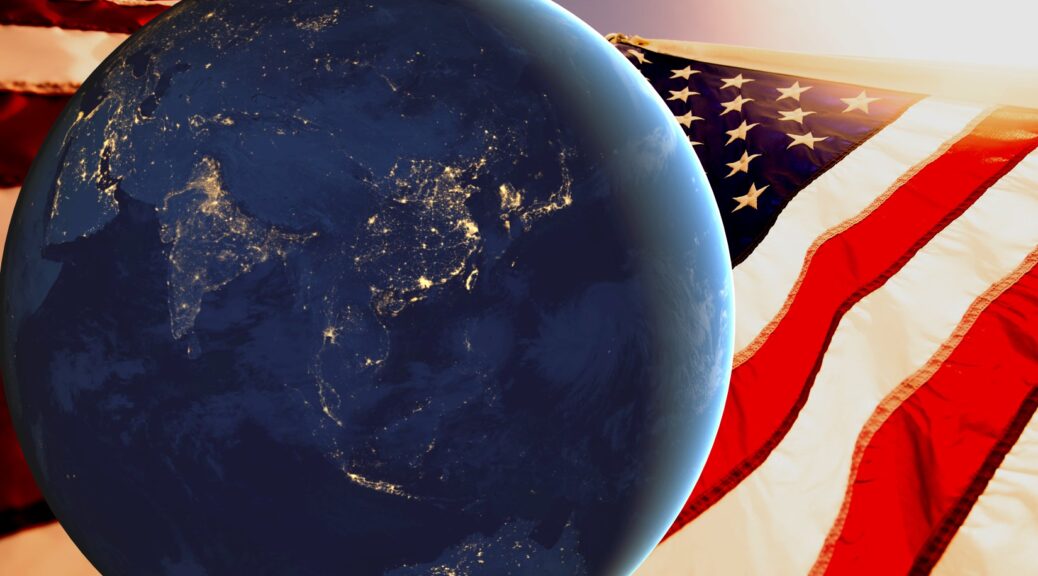 You know, we were children of the Bicentennial.

When we were born in 1970, poverty was nearly ended. My neighbor and I sat on the curb in 1976 and debated Carter vs. McGovern for president.

My young hippie parents took me to the New Games Day in Ventura, CA. Hundreds of families like ours. Everybody wins together. An Earth Ball that took all of us to carry across the soccer fields, bouncing over our heads and outstretched hands, us kids rolling over its soft skin. I often think of the “cookie machine,” of our innocence, pairs of grownups jolting us along their clasped hands, through a tunnel of light-hearted youth, a great chain of beautiful strangers.

Before all the Halloween candy had to be store bought packaged in plastic, before rumors of razors hidden in apples or homemade treats.

It wasn’t that nothing bad happened.  (My dad, losing his cool, slamming the record player and breaking my Free To Be You and Me.)

Many of the places where nature is springing back to life began as projects in the 1970s.

It’s just that the other side had had amazing focus, while we, Generation X, had been born for utopia, expected it, became disillusioned with it, here we are now, entertain us.

What had happened? Something rose up in our distraction and slowly turned up the heat. Turned the screw.

And now, I am 51. The plague has abated. Summer of #blacklivesmatter. We will never be the same. The rise of authoritarianism. Putin invades Ukraine. A mass shooting every day last weekend. The Koreas, Iran, enriched Uranium, nuclear weapons. A bubble of heat. Fire season. Inflation, gas prices almost at $5. The cost of freedom is children afraid to go to school.

And what will it take we wonder? Will anything take?

A young blue-eyed, blonde, brave Capital Hill police officer coming to on the steps and getting back to work, holding the line against an insurrection, slipping in the blood of her people, chaos, carnage.

It has been so long since saying the pledge of allegiance at age 6, since piñatas, and believing in magic, going to the pumpkin patch with the whole school, and to school campouts, a hike in the “dwarf forest,” disappointed that this was not a woods full of fey folk, but a short forest…I had only felt patriotic briefly again, watching ash coated New Yorkers, huddle on a curb, wrapped in a flag, when the French declared, “We are all Americans” and the world held us.

But June 9th, watching the hearings and the Congressman, Bennie Thompson, chairman of the commission, speaking before a wall of red, white, blue and gold, flags and bald eagles and a great seal, listening to Caroline Edward’s account of hours in hand-to-hand combat, which surely saved the lives of Senators and Congresspeople in the Capital she kept at her back, I felt patriotism then. I felt how THIS was my country. These my values.

I felt hope. And I turned my consciousness briefly from our multiversity vision. I was set to leave for Crete in a few days. I felt American. My resolve stuttered.

Then, I walked out into the summer night, still bright with the sun who had just gone round. I walked into the woods and my dog leapt ahead, springing up above golden grasses to hunt ground squirrels only he could hear.

The land said, welcome Earthling. It hummed to me. It said, that might work, that might turn history.

There are many beautiful projects all around us, all aspiring.

The multiversity, that was mine. And so, I would go to Crete.

And I would get in a shuttle and leave Earth forever—so that, one day, my progeny could bring life back.