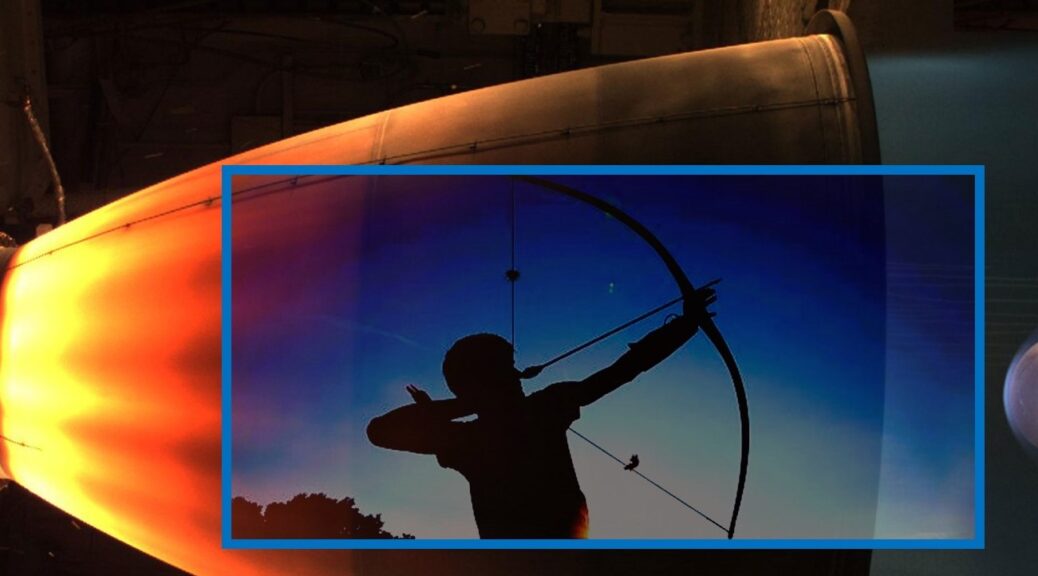 At times over the years, I would jolt awake, alert with some practical question. How would we grow food? How many would we be in a 5-mile diameter ship?

How, in our limited bodies and lifespans, to travel so far and stay away so long?

There were many projects in the Multiversity, which was a lab for utopias, a fleet of arks to preserve earth’s ecosystems, and a grand collaboration, a network of ocean currents, weather, and migration paths, most of which we had given to the Mycelium to work out.

Among the many projects, there were cryo-travelers, who would awaken in one thousand years having slept through the millennium of our retreat from Earth.

Some argued that we needed to be awake, to live, to die, to try, fail, learn, discover and create across generations of travelers. Our bodies were needed for these projects. When our lives ended, knowledge could be passed on as it always had been.

Somehow, with the set of common values, disciplines, and ethics we had built within SIA, we could build new constructs that would vanquish the old isms and institute new arrangements of power.

Old ones too. Some projects were built upon recreating lost knowledges, understandings of nature and power that had long been labelled “occult.”

When I was a teacher on earth, my students would quote an old truism that I believed to be false: we study the past in order to not repeat it, they said.

However, when climate change threatened, some turned to traditional Indigenous knowledges in hopes that those ancient projects might save Earth. They studied the past to remember how, to repeat ways of living in relationship with the planet that had been lost.

My brother Andy was involved in such a project, with our friend Amoret, on a Western European Ark with a druidic, celtic, wiccan vision.

I looked forward to visiting.

With the weather and the ocean currents and the migration paths of birds, we would move through the Multiversity by shuttle, exchanging and visiting one another’s projects, challenging one another, learning new ideas.

The original visioners, like Juno, and the Mycelium knew that the cryo-travelers would not miss out either. And in death, the rest of us would join these “Dreamers,” who slept knit into the collective unconscious, into all of time, into all of the projects, in the Otherworld some of us visited in meditations or in shamanic journeying or in our nightly rest.

The Mycelium would facilitate our remembering.

2029. As we buckled into our shuttle on that dark winter day. I looked around at these long-held friends.

Fourteen of us, some of whom you will come to know well.

I looked to the empty seat where Camilla would have been. Beside it, Gallia, whose face was filled with sorrow and, as ever, heroic excitement.

Manny gets it, her Ludmilla long gone. Xan seeing the future, unable to show us, is missing my brother, Andarto, already on his ark with Amoret, a friend to Britomartis who buckles in across from me, her dark hair gone grey, her blue eyes still impossibly blue.

Cly and the other team too.

As for me, Juno is beside me, my teacher. Dido is here. I am sitting at the right side of her. As always, she knows, puts a warm hand to my shoulder and leans forward to turn towards me, her half smile.

Our Ark awaited above the blue. At night we had seen it as a star, a satellite moving across the slower expanse.

My heart pounding as the engines roared to life, as the countdown began.

It still seemed inconceivable. I smiled, thinking of an old movie. And this made me remember all that I was leaving. I closed my eyes tight.

We had had plenty of time to consider mortality. That we would die in space, we knew. The new ones would be born there.

Our hopes for Earth would be entrusted with children born in Arks far from the woods and rivers and skies so beloved to us.

We would raise them to their projects. When they turned 24, they would remember everything.

Then we would let go.

Or so we believed.